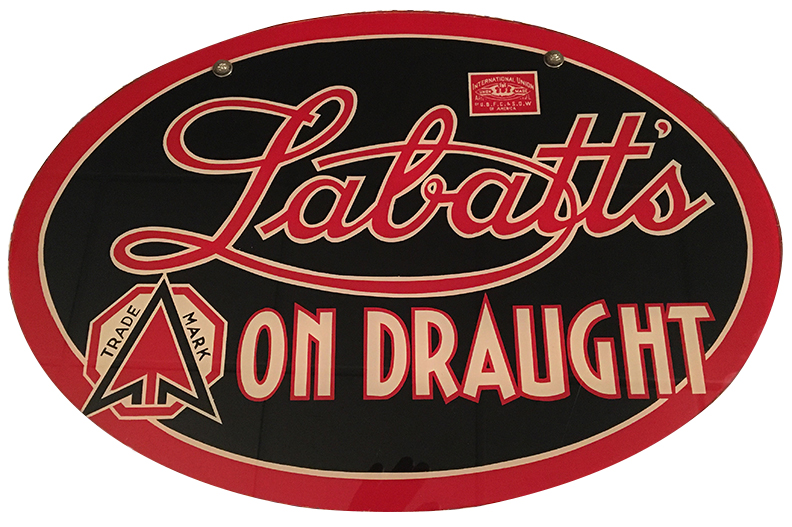 Another British Columbia tin treasure that sold at auction recently 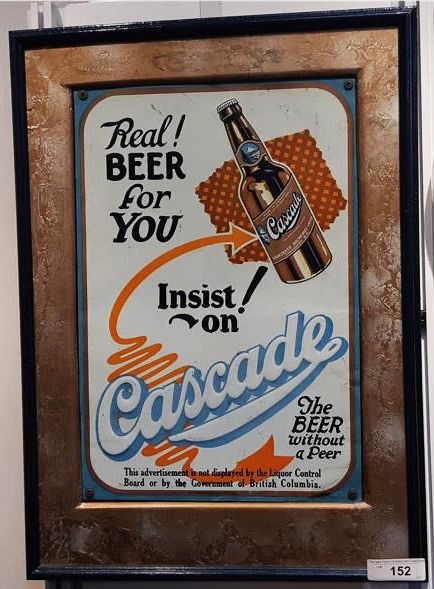 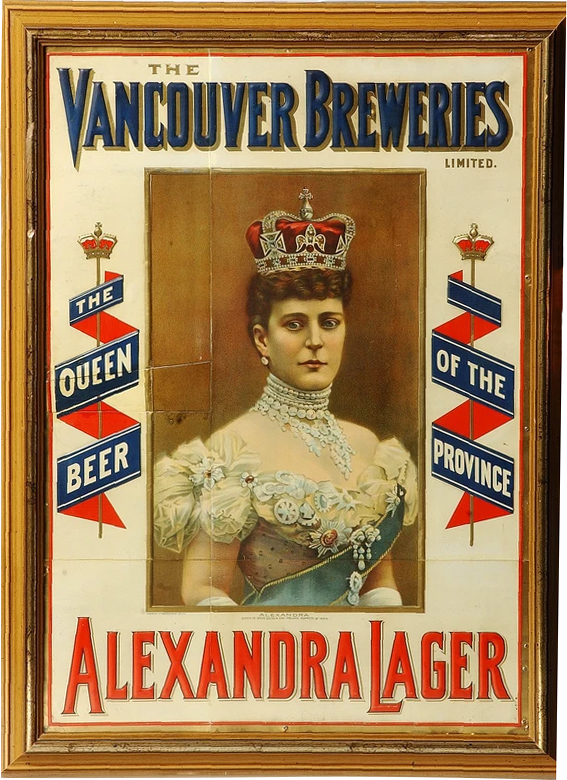 Possibly used in a tavern beer refrigerator or in the brewery cold room.

Red Ball Dark Beverage dates from New Brunswick’s prohibition period (1917-1927) hence the terminology ‘Dark Beverage” rather than traditional style descriptions such as Ale, Porter or Stout. The alcohol content would have been less than 2.2 % proof spirits or around 1% alcohol by volume in current measure.
George W. C. Oland purchased the insolvent Simeon Jones brewery on Carmarthen Street in Saint John for $31,000 dollars ($560,000 dollars today) in 1918 with the compensation received as a result of the destruction of the Oland & Son brewery during the Halifax Explosion of December 6, 1917.

Due to unrelenting pressure on the Nova Scotia government from a then powerful temperance movement it became illegal to sell alcoholic beverages greater than 3% alc./vol. to the public after 1910.
There was however a large loophole in the new legislation in that there were exemptions on medical, artistic, industrial or religious grounds and full strength alcohol was made available through approved vendors.
Speculation is that the Keith’s Medicinal Stout label was sanctioned for bottling by the Board of Vendors Commission of Nova Scotia for “medical” purposes. An adult individual need only receive a doctor’s prescription to insure procurement of full strength beverages. As a consequence many physicians had very, very busy practices.
The label may date from 1910 to 1930 although most likely is from the heart of Nova Scotia prohibition 1921 to 1930.
After repeal the Nova Scotia government wasted no time setting up the Nova Scotia Liquor Commission, which flourishes to this day.

Some interesting Toronto draught hangers from the 1930s – 1940s 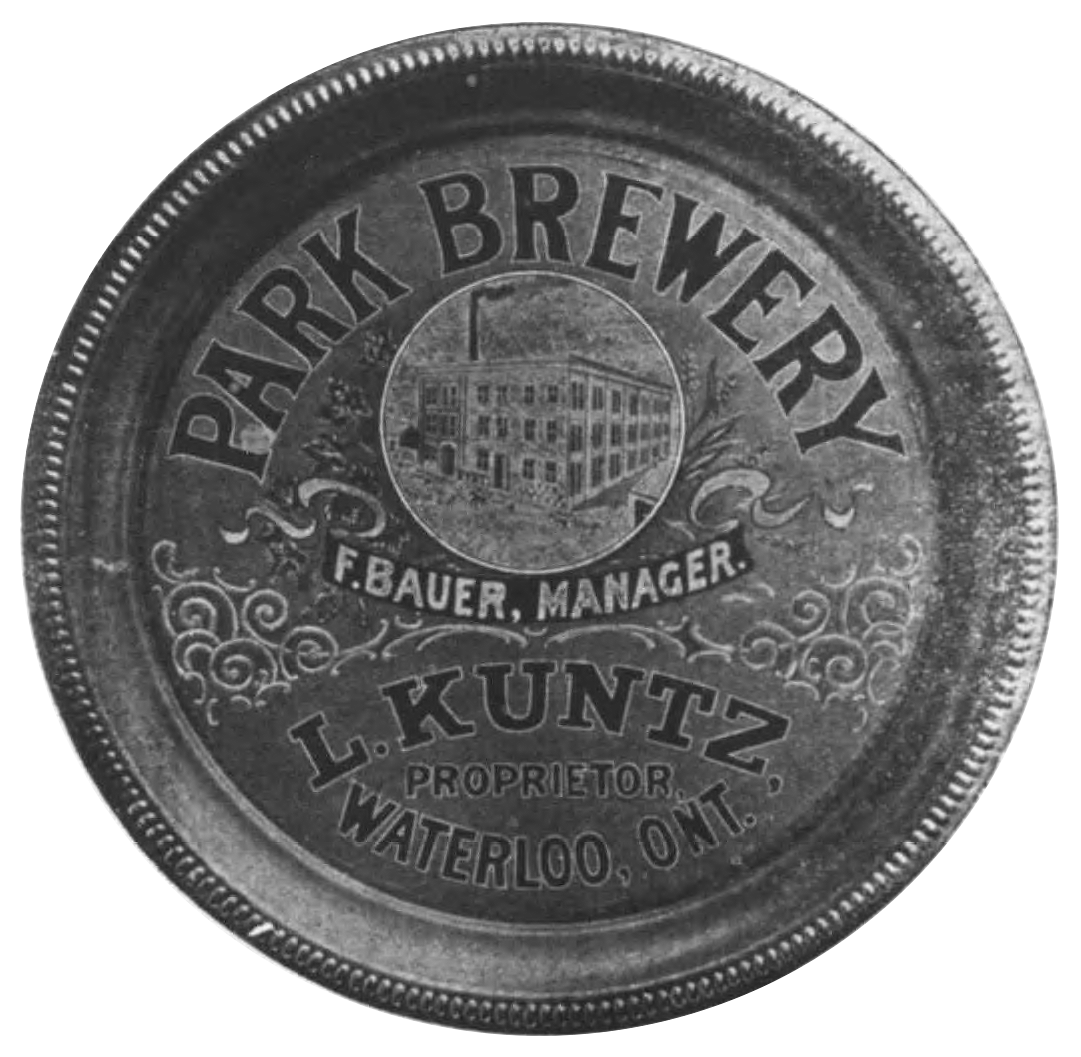 A Particularly Rare Toronto Reverse On Glass – Circa 1930s

A celluloid pin from the Hamilton Brewing Association – Circa 1917

An unusual printer’s sample invoice from Reinhardt’s Salvador Brewery featuring both Toronto & Montreal breweries. Sweet’s Directory indicated the Toronto brewery used this designation from 1889 to 1917 and Montreal from 1901 to 1908.